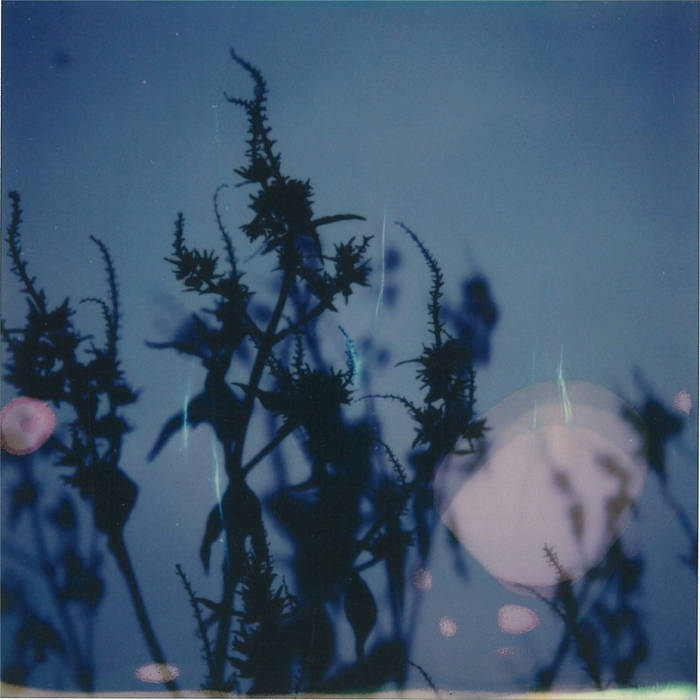 Following and ingesting Derek Rogers’ music for years now, some thoughts about his current work...

If you were to ask Derek his own thoughts about being a composer, he’d likely squirm. The term ‘composition’ — so interwoven with academia — it can be enough to make underground musicians uncomfortable at best, and feel like an imposter at worst. Music enthusiasts, however, seek that granularity, as we parse out the abstract into something else. Sometimes in vain efforts to put words to the music that we experience, or to validate a given record to our friends, with whom we want to share the tracks.

Listening to Immersions — and some disclosure is warranted: I am a sometimes-collaborator of Rogers’ and also his engineer — I am struck by the evolution of his work, less in terms of maturation and more in admiration of its arc from the late aughts to the present. And I believe that most listeners will relate: there is a sincerity in the narratives he constructs, whether in the studio or improvising in a live setting. It’s a sincerity that compares with that of storytellers, and singer-songwriter types. This has been the case with his last several records, each more powerful than the last, and Immersions is a brilliant set of music taken through this lens.

The record finds equal kinship with the slow burn of a Southern gothic short story, as much as the music of Junk Genius, the small West Coast ensemble comprised equally of jazz musicians and plunderphonics practitioners. These are musicians that retroactively redraw the boundaries of Americana, allowing for an evaluation of what we understand of genres, and Rogers’ music is among those that challenge definitions.

The crossover that is organically taking shape among today’s avant musics and more traditional forms is exciting, to say the least. Some would rightly argue that such currents have been underway for some time, but perhaps only recently so openly. Listening to Rogers’ latest as ‘an album,’ Immersions in so many ways represents that openness, and I suspect will coincidentally invite more of it.

Bandcamp Daily  your guide to the world of Bandcamp

Featuring Gary Bartz, 5 years of Rhythm Section Intl and an LP of the week by Nicolas Jaar